What is an upper assembly?

Complete upper assemblies may include the complete upper plus a charging handle, barrel, handguard, and occasionally the bolt carrier group. A complete (or assembled) upper also has the ejection port door and the forward assist button factory installed.

What is the difference between an upper and lower receiver?

The upper and lower receivers are simply the two halves of a receiver in the AR-15/M-16 family of firearms. In a two-piece type firearm, the upper carries the barrel and the bolt, while the lower carries the firing mechanism and the magazine.

What does upper assembly mean?

And a complete upper assembly is a full upper-half of an AR15 rifle – just attach to a lower receiver and it’s ready to fire. Buy  firearms assembly online at Top Guns Deals 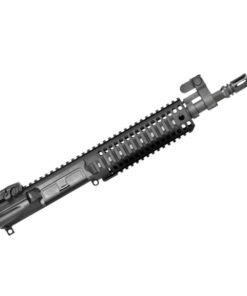 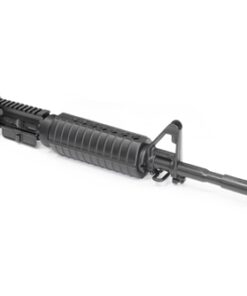